Stunning photos; I would love to visit. I could totally envision myself living here. No problem. 🙂 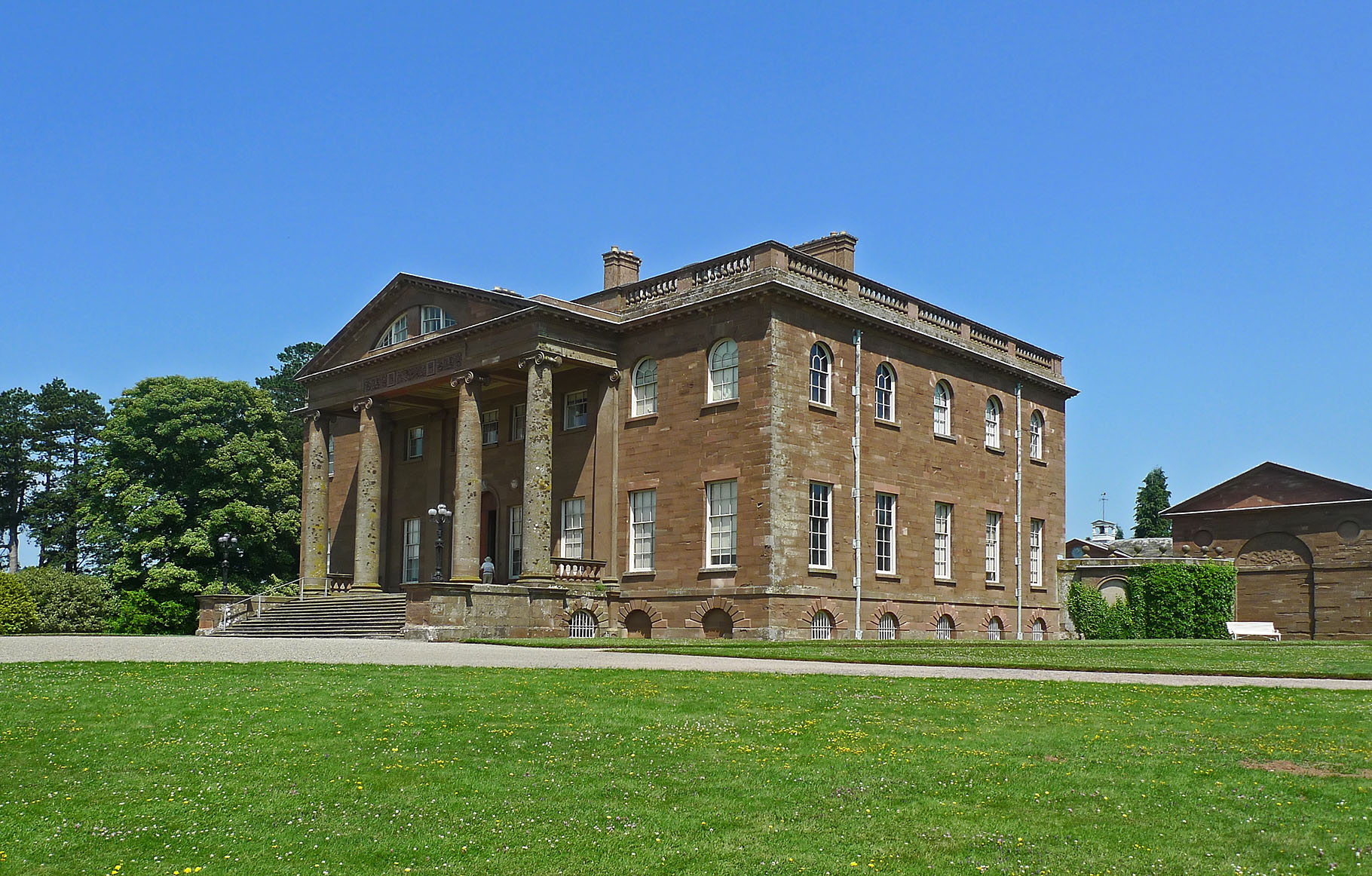 Thomas Harley, a banker and government contractor in London, made a fortune from the lucrative contracts enabling him to retire in his mid-forties. He was keen to retire to the country and, as his family had always had links with Herefordshire, he bought the Berrington Estate in 1775. Harley commissioned the renowned ‘Capability’ Brown to lay out the park and gardens with sweeping views west towards Wales and the Black Mountains. Later in 1778, Harley commissioned Henry Holland, ‘Capability’ Brown’s son-in-law, to design a new house for him in the popular neo-classical style using the finest London craftsmen. The house was completed in 1783. In 1781, Harley’s daughter, Anne, married the son of the great naval commander, Admiral Lord Rodney. When Harley died in 1804, with no male heir, the Berrington Estate passed to the Rodney family.The family lived there…