Stonebridge was about to take a sip of his whisky when he heard those words. He froze, his whisky glass elevated just out of reach of his lips. He was in his bed, convalescing. Still. And he stayed that way, frozen with his glass raised, long enough to tamp down the desperate flash of pain caused by those words. He looked up to stare down his ex-best friend, Clifford Ross, who bore that painful news. There was no need to ask who she was.

He took a moment more to glare at the man standing before him before tossing back the contents of his glass in one swallow. Of course, he knew she was gone. He was there, dammit. He saw her leave with his own disbelieving eyes.

He set down his glass and ran his good hand through his bed-mussed hair and then down his face. He felt the scratch of two-day-old stubble on his chin. He knew he looked like shite; no words were required to acknowledge it.

“What day is it?” he choked out. His voice was hoarse and scratchy, probably from loudly cursing Grace and himself to Hades—primarily himself—numerous times over the last couple of days.

“Thursday. I understand you haven’t been sober since you woke up last week. You’re one lucky bastard, you know. I hear the shot went clean through. Though your shoulder might give you trouble the next time you take up fencing.”

“Checking up on me, old man? It appears I have a butler to fire. And I thought we were no longer friends.”

“We’re not, but old habits die hard. And we still have a job to do, if you’ll remember. I care for her too, you know.”

“Well, I’m glad we got that straight.”

A few uncomfortable moments passed as each man grappled with their emotions— anger being the predominate mood. Stonebridge finally broke the silence.

“So, are you going to tell me more, or did you just stop by to give me hell for old time’s sake?”

“She left with her maid, Bessie, and everything she owned, with no intention of returning. Ever. She stood up to your fiancée, quite admirably I must say. Then she graciously thanked Lady Harriett for inviting her to London and left without looking back. That part you know.”

Another uncomfortable silence passed as he considered everything Cliff said. Then Cliff dropped the news guaranteed to get a much stronger reaction out of him:

He threw his glass into the fireplace, shattering it. Grace and Cliff wedded. Just a hint in that direction brought forth pure rage. His heart thundered in his chest, the sound so loud in his ears he was fearful he might not hear Cliff’s next words. He needed to hear them. He needed to know. He was impatient to know.

“Did. She. Accept?” He could barely contain his anger as he spat out the words between clenched teeth. What else could he possibly want to know? Cliff could be damned obtuse at times. His glass was gone; he would be after Cliff’s neck next. And he was angry enough to overcome the twinge in his shoulder to do it.

“Of course not. Would I be here if she had? You need to get a hold of yourself and use your brain for a change, Ambrose.”

He couldn’t help but feel relieved, even though it was ridiculous, considering the circumstances.

“Oh, and another thing. Beatryce threatened Grace. I heard it all. I suggest you keep a tight leash on your fiancée. She’s a vindictive bitch, and I don’t trust her not to make Grace’s life hell.”

It said a lot that he didn’t care in the slightest about the slur to Beatryce’s name. In fact, he even nodded in agreement as Cliff spoke. Even he knew, now, that Beatryce was all Cliff claimed and more. The knowledge that he had no way to separate his future from hers left him bitter. Though she wouldn’t know it, he would protect Grace for the rest of his life.

“You may depend upon it,” was all he said.

“Good. And I’ll have you know, I will hold you personally responsible if Beatryce ruins Grace in any way,” threatened Cliff.

“Damn, you must really care for her.”

“I may not love her, but I do care for her, and I would joyfully marry her and spend my life trying to make her happy if she would have me, but her heart is otherwise engaged—though she hates the man and genuinely hopes to never see his sorry hide again. I can’t say I blame her for the sentiment.”

He thought the sun had peaked out and shone on him and him alone.

Just touching the edge of that thought made the room seem brighter, his future look promising. And horses could fly and pigs could sing. 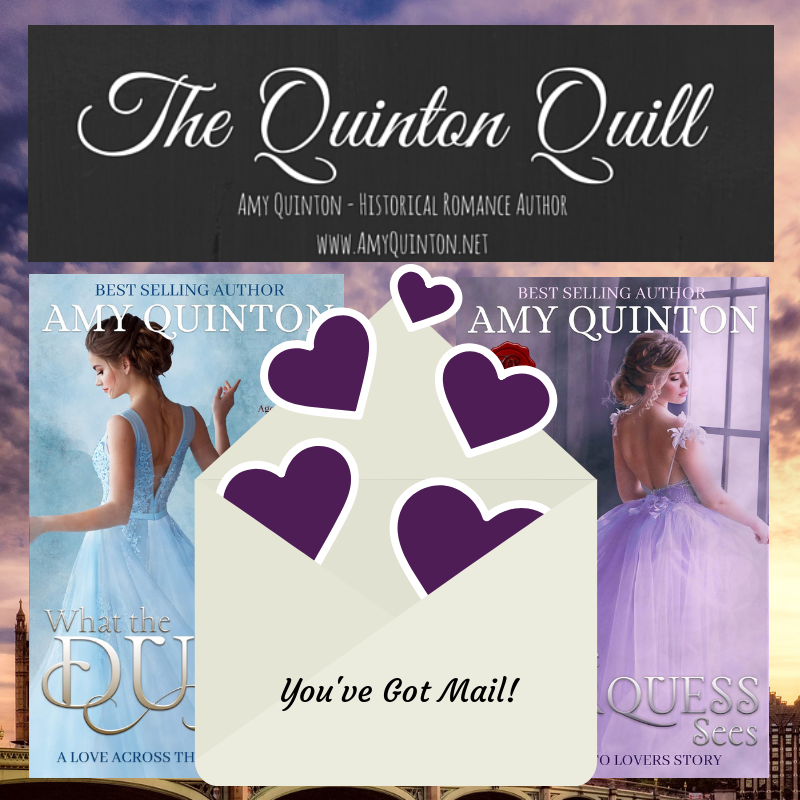 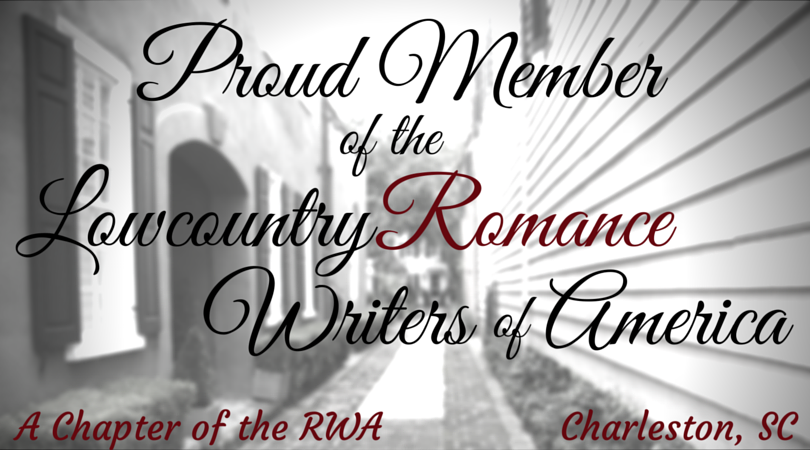 from two ladies who love to read

Creating determined heroines and the men who appreciate them

Drizzle & Hurricane Books - A hurricane of ya books, a drop of blogging and a whole lot of feelings

"The person, be it a gentleman or lady, who has not pleasure in a good novel, must be intolerably stupid." Jane Austen

Happily ever after, guaranteed.

Skipping to the good stuff with Jessica Cale

This WordPress.com site is the cat’s pajamas

"To sting people and whip them into a fury, all in the service of truth."